Follow us in the footsteps of the former pioneers of our city. The history of the Alte Drostei, also known as the Papenburg Manor House, begins in the 16th century. It is the oldest still standing historical building of the city of Papenburg.

The building was built during the Thirty Years’ War around 1630 -1636. The owner of the official residence (Drostei) is Dietrich von Velen according to existing documents. He had acquired today’s grounds with the old castle complex from the 14th century from Friedrich Freiherr von Schwarzenberg (who gave his name to our hotel in the arcade house) for a few gold coins. Originally the house was surrounded with forces and with the tower still preserved today it went over 1716 into the property of the secretary of the Drosten, Mr. Dallmeier. The seller acquired the Altenkamp estate in Aschendorf from the proceeds of the sale. Today’s main house was built at the beginning of the 18th century in the simple façade style of the manor houses of that time with elegant frames and sandstone cladding and is definitely worth a visit.

Today, after extensive restoration, it is a house by people for people. The building serves the information about the city history, up to the simple communication of the people who meet here. They are invited to fill the house with their life stories. The numerous historical objects come from conversations with people who want to leave something to their descendants in an exposed place. This includes the extensive library of the Behnes family from Aschendorf. The books range from the 14th century to the period from 1939. Old paintings from the 16th century, large wooden statues from the 17th century (St. Elisabeth protects a family on the run in life-size statue form) to large wood carvings from the 17th century. The Christian faith of the various owners is omnipresent in the building. A true, preserved treasure in the building is the old Drostenzimmer with its original furniture. The paintings on the wall show the owners of the Altenkamp estate from the 18th century. From the outside, the historical staircase leads to the plague room from the 16th century. There is an original plague cross from the monastery of Aschendorf, as well as an original woodcut of the plague apostle Rochus, also from the 16th century. The prison with the original window grille, which has been uncovered again, rounds off the tour.

Today, readings, exhibitions and tourist tours take place in the Drostei. You can learn the old tradition of axe throwing, enjoy traditional vespers, eat delicious cakes over a cup of coffee or attend an East Frisian tea ceremony. You can also bake bread and fill a picnic basket with delicacies as a group or as an individual visitor.

Here you are welcome as a human being, not just as a consumer.

They are the centre of attention. We want to value their lives.

Tell us about their lives. The house has been reopened for you. 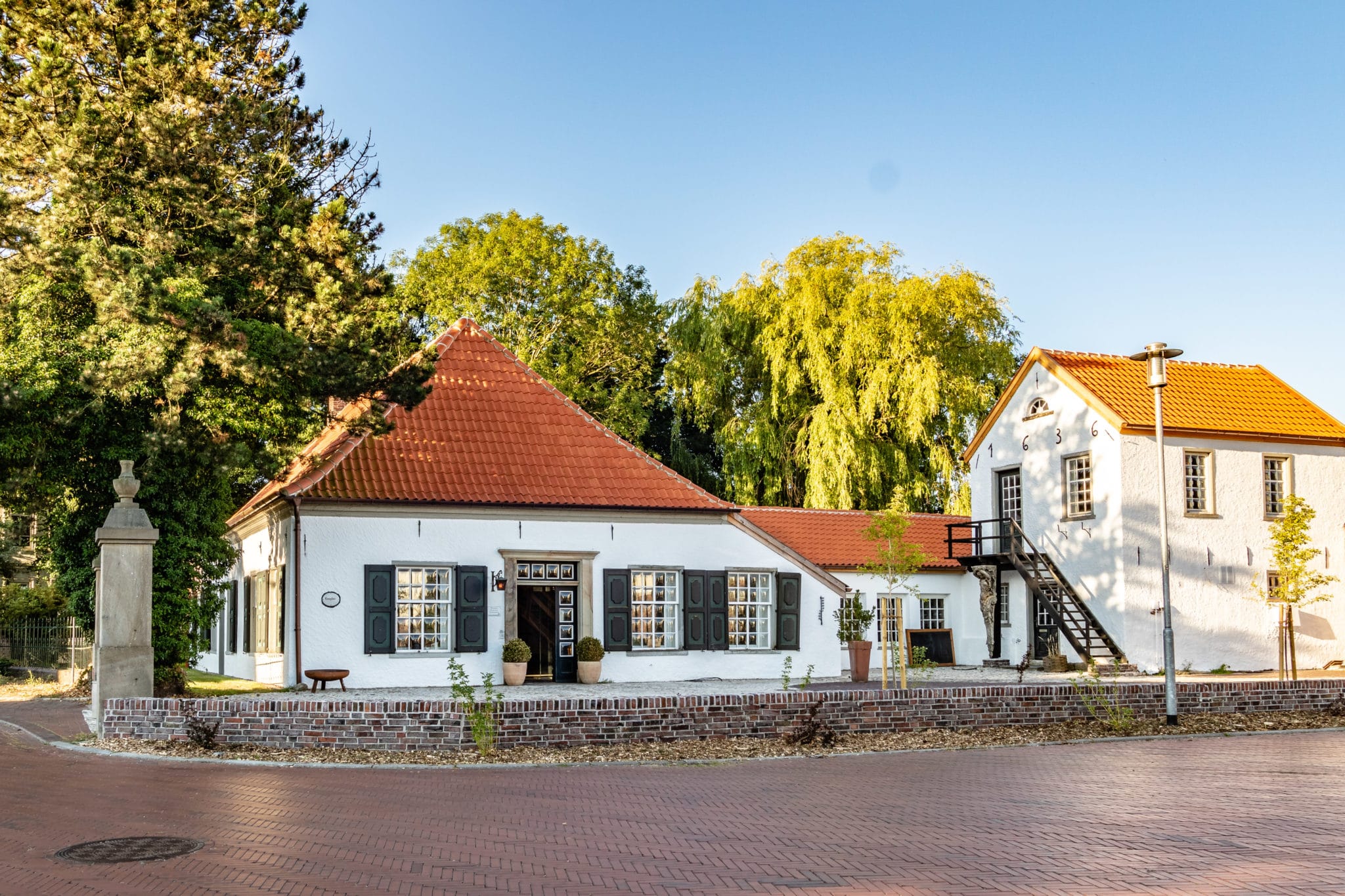 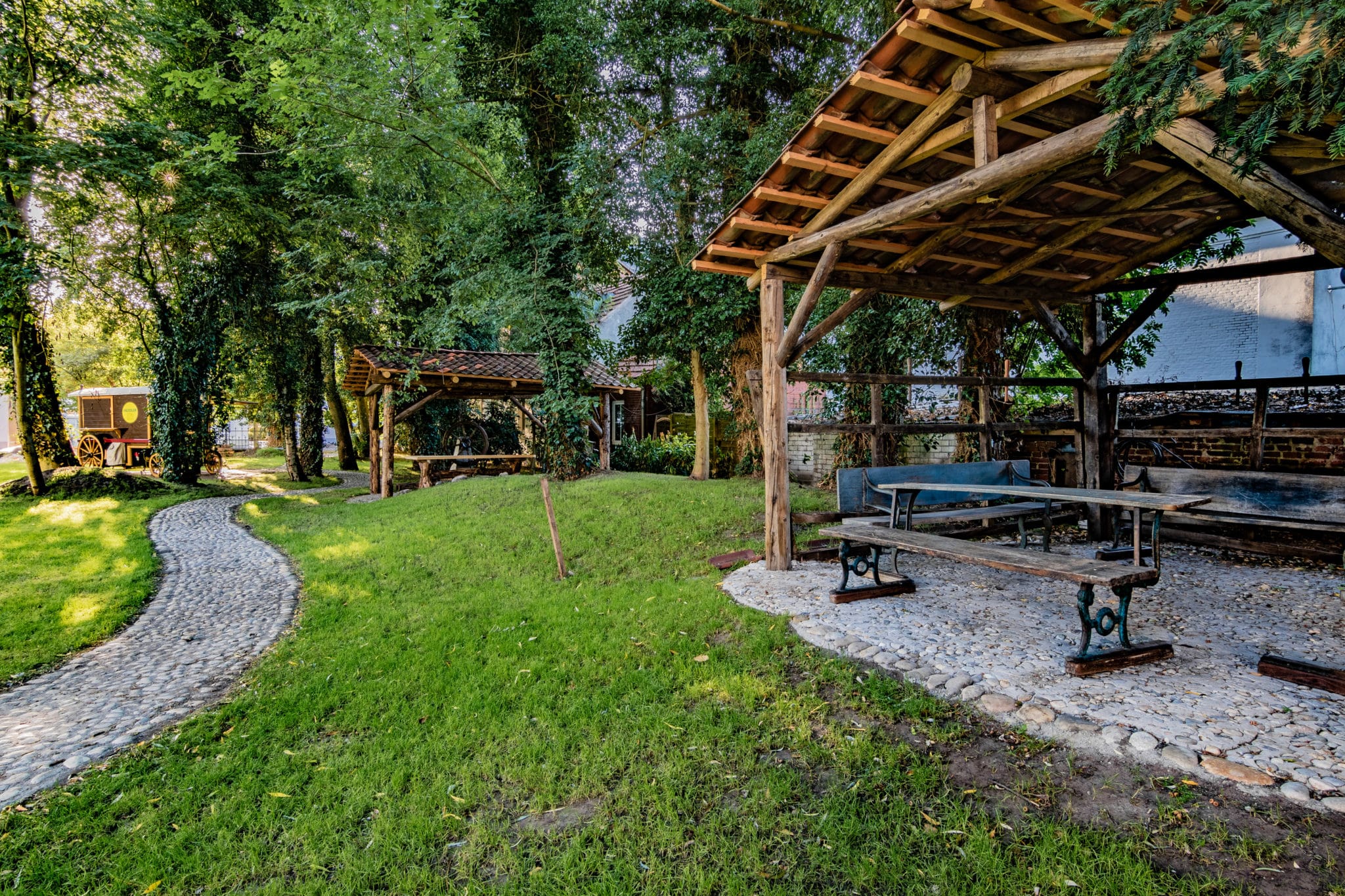 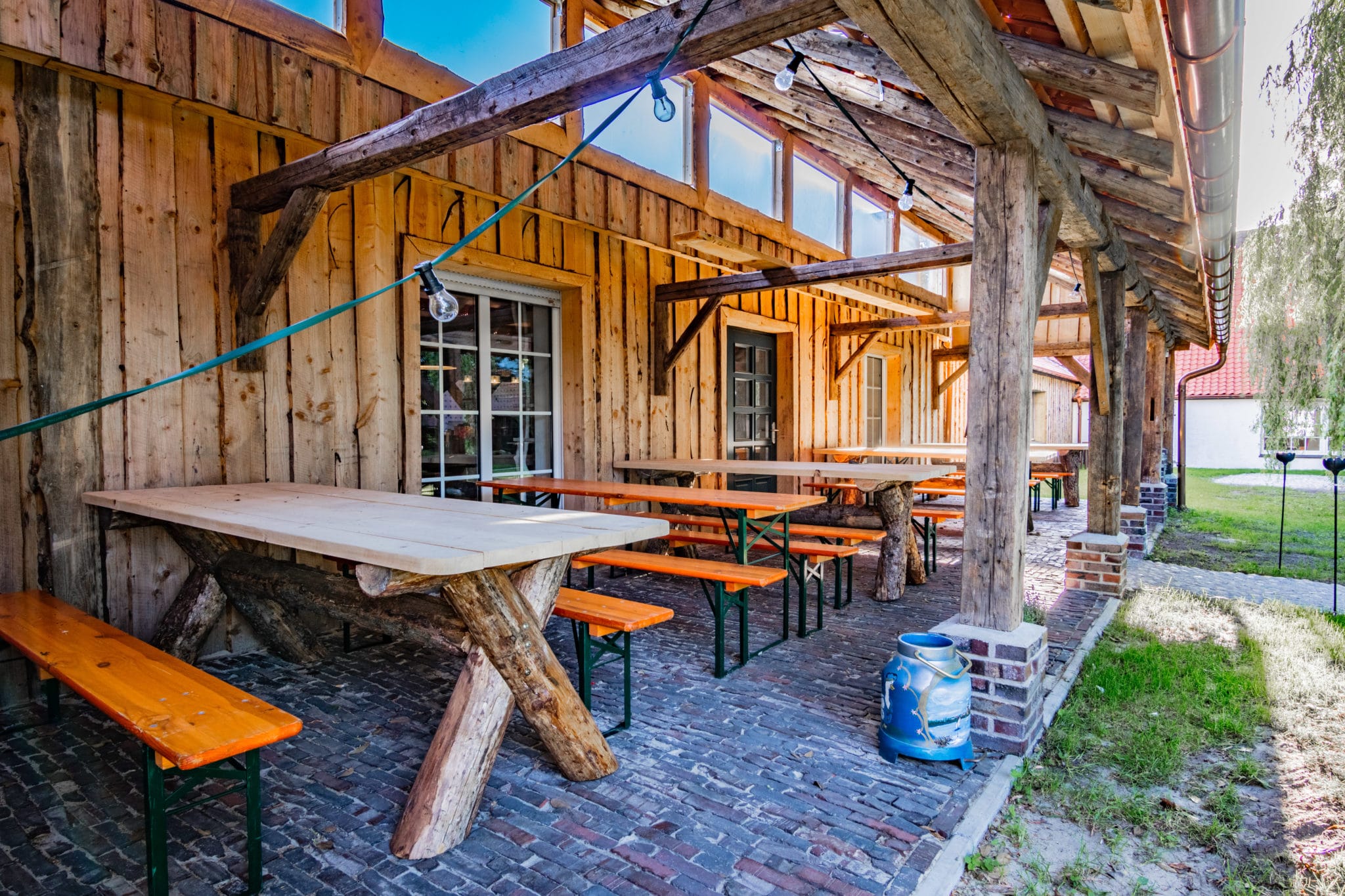 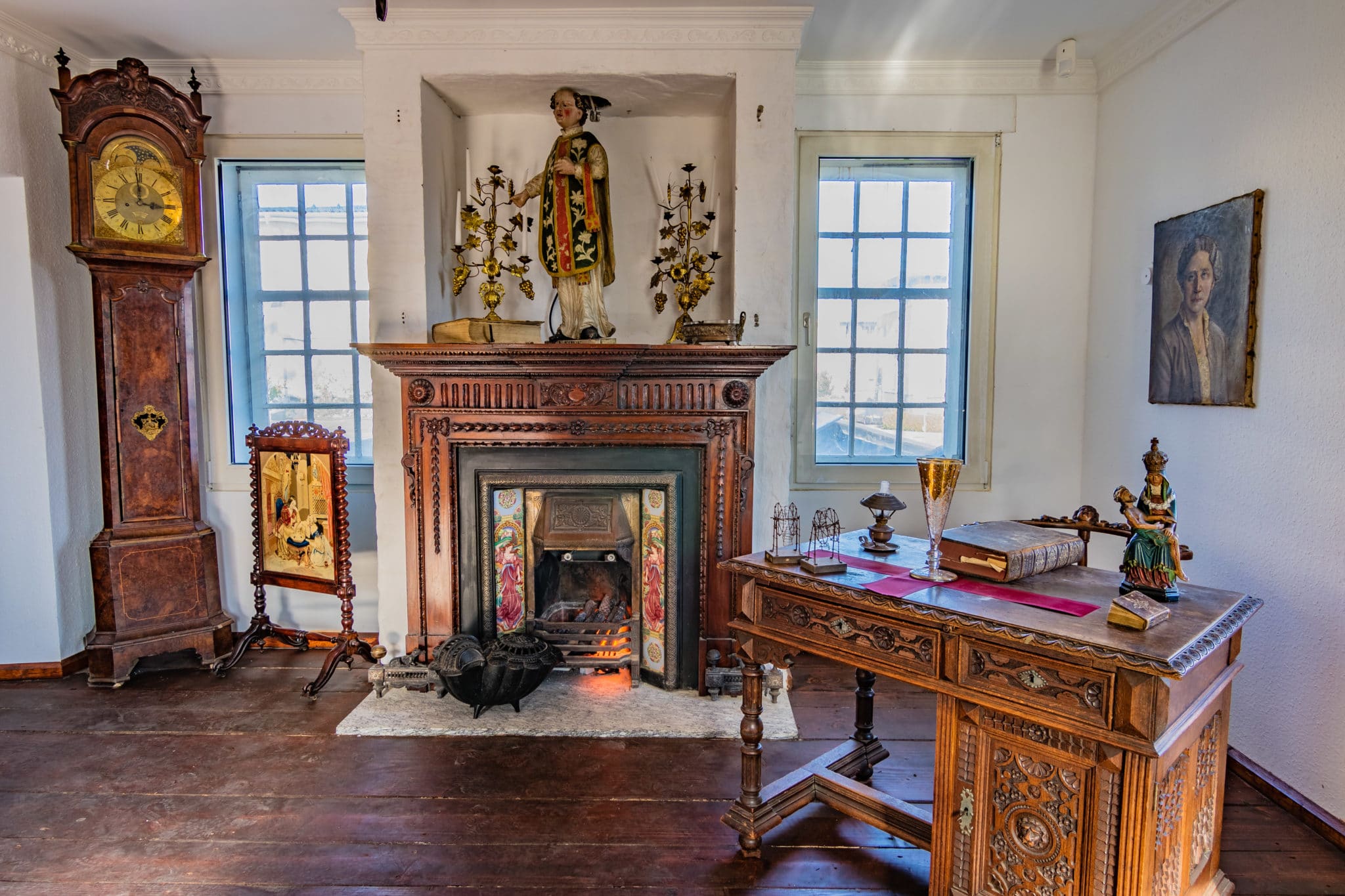 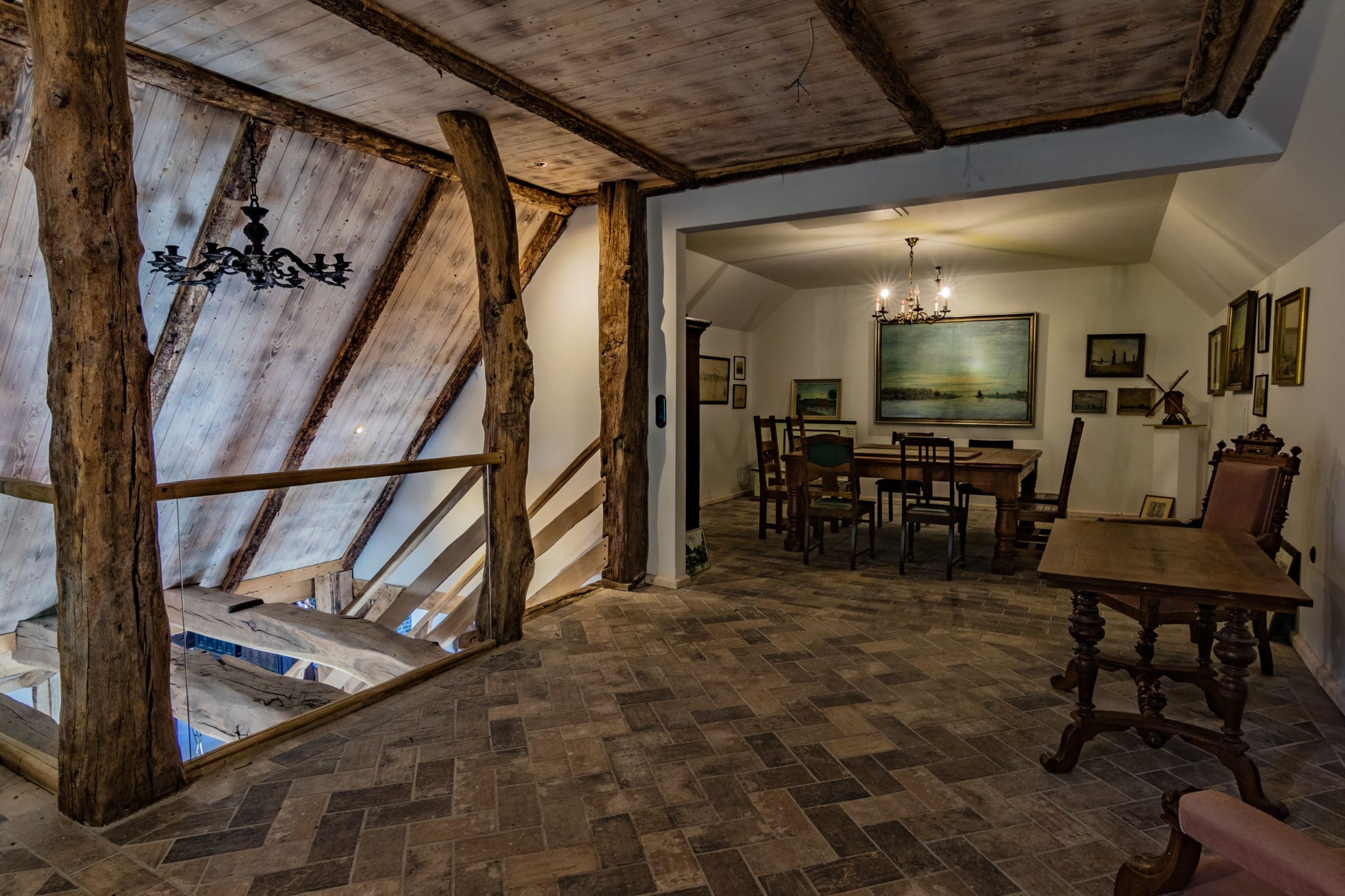 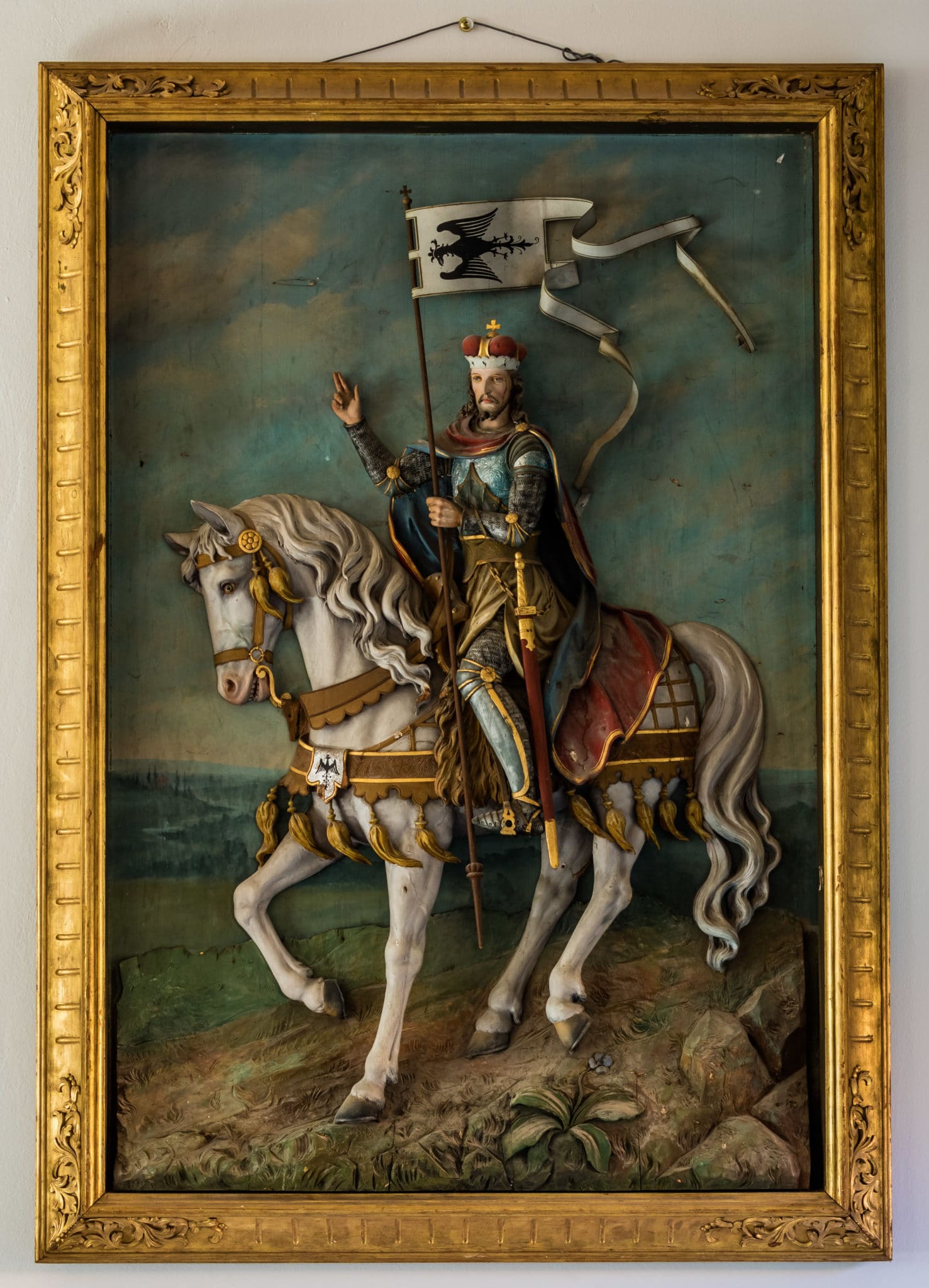 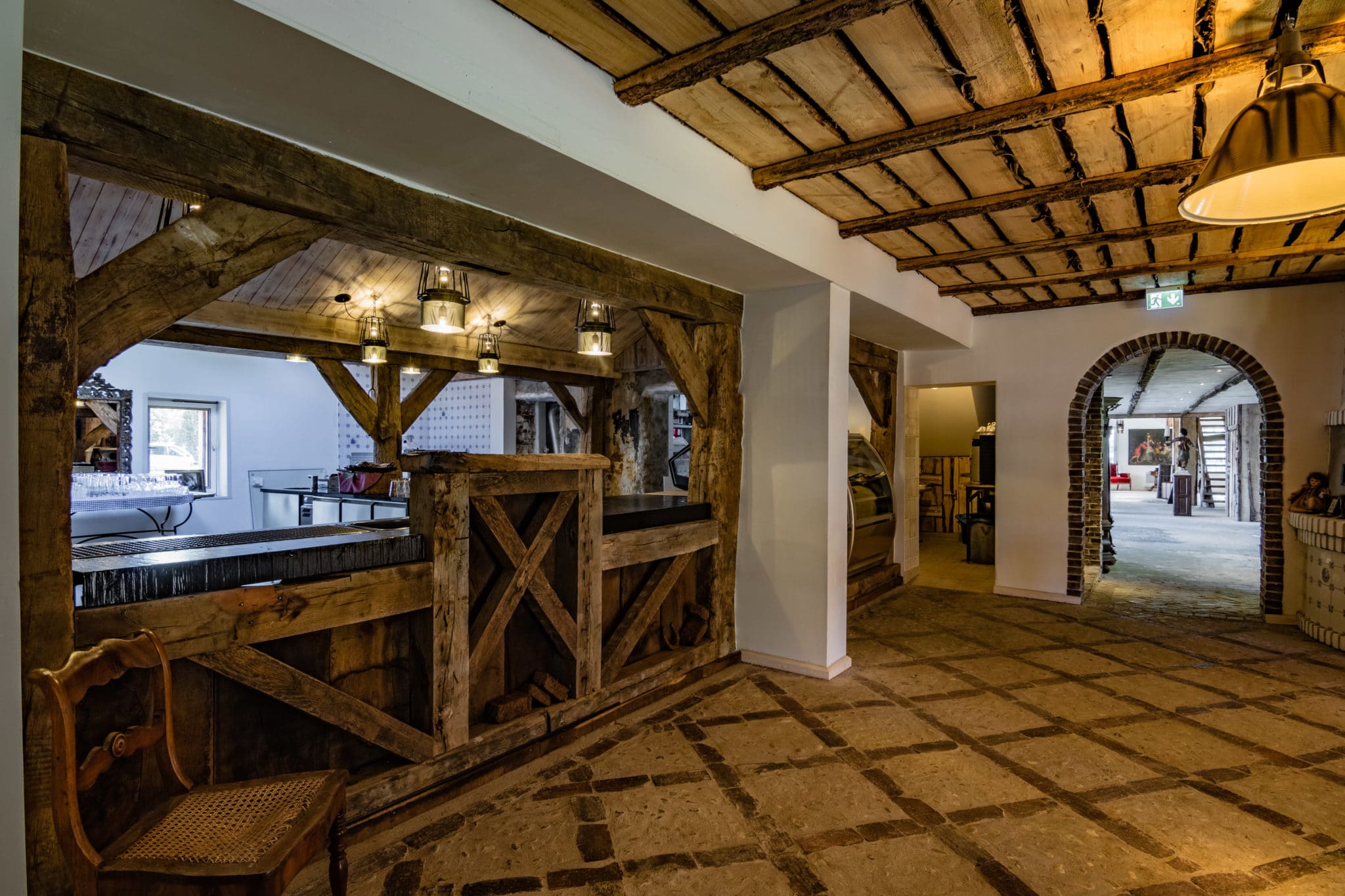 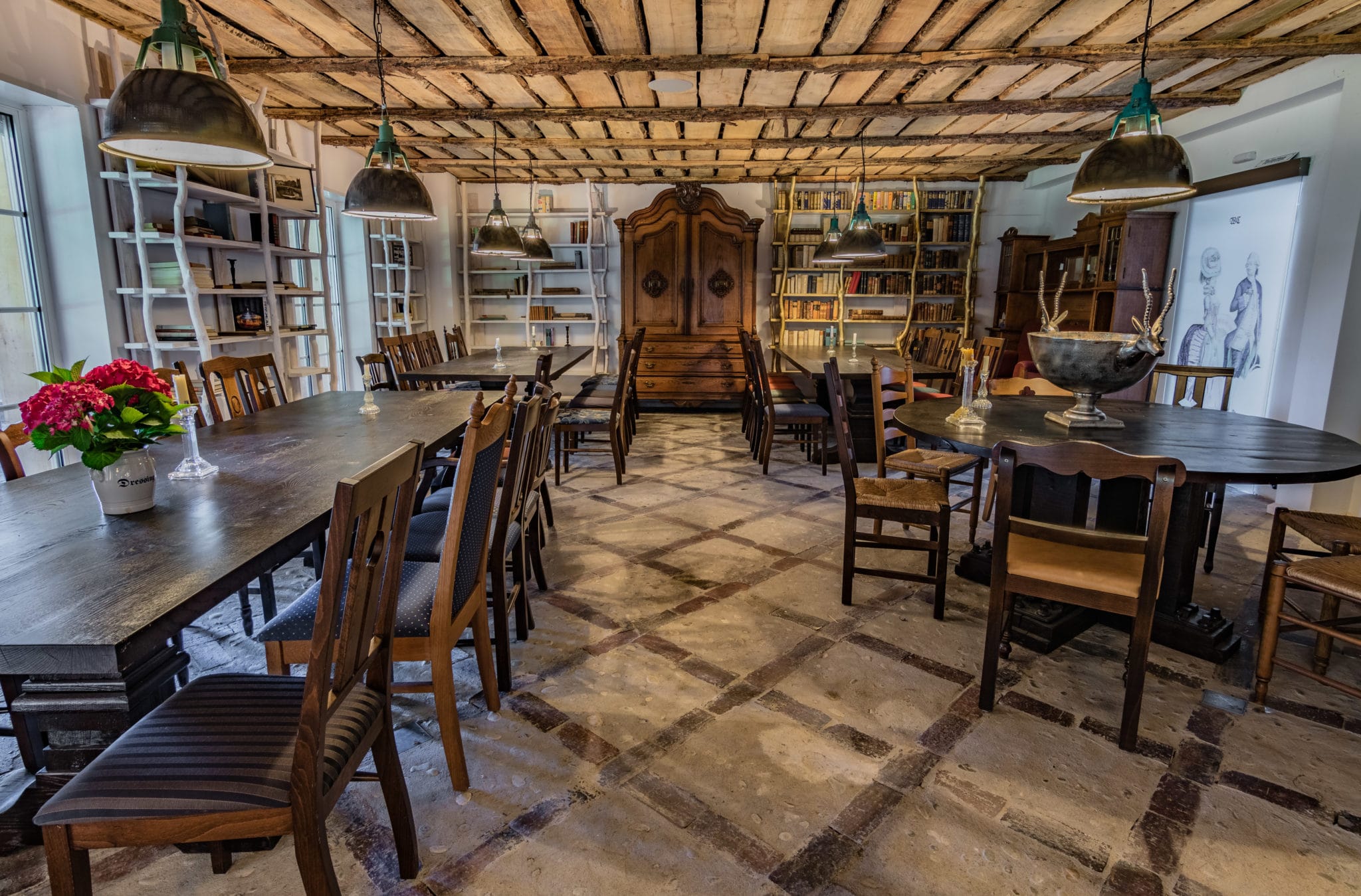 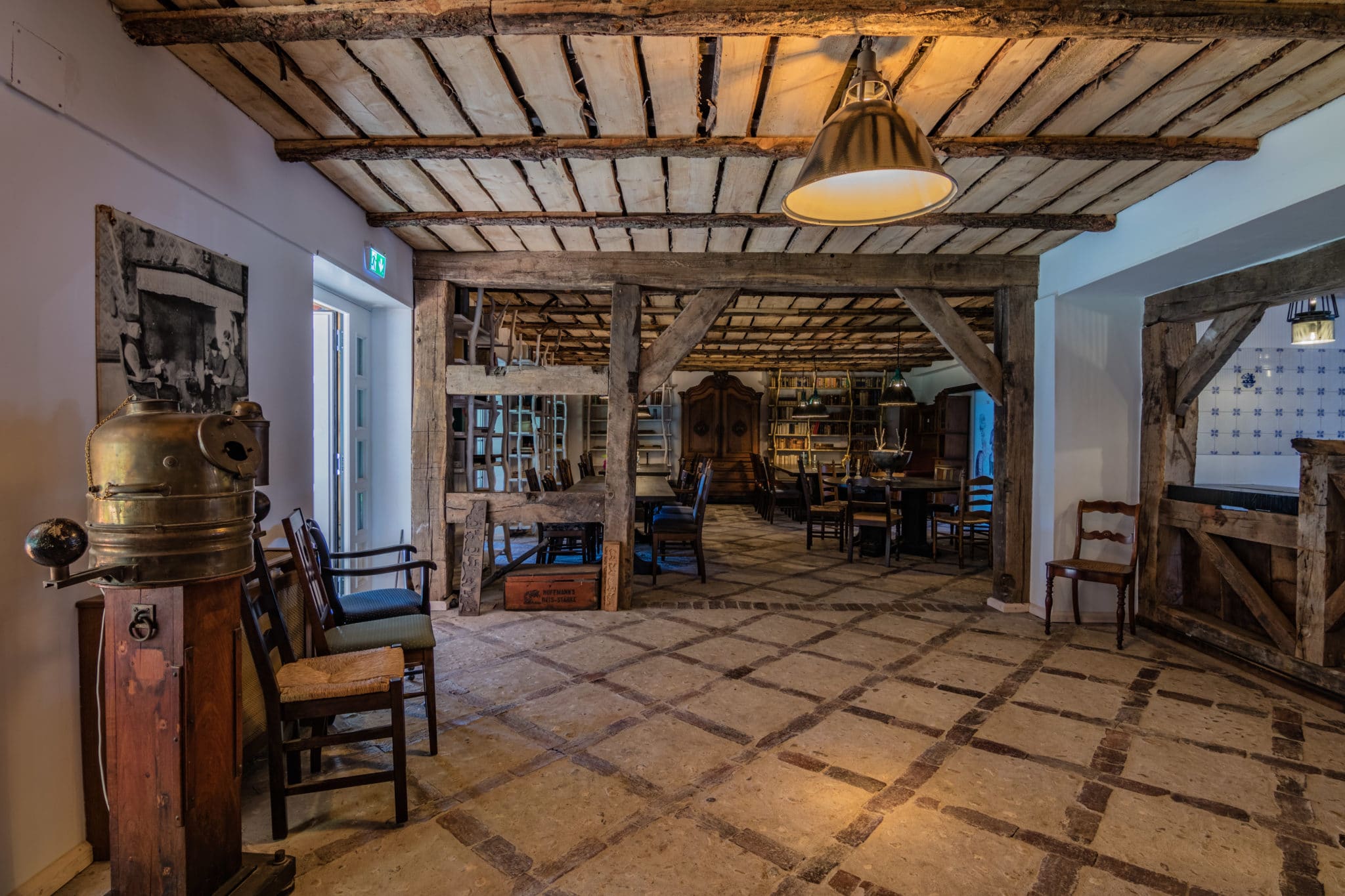 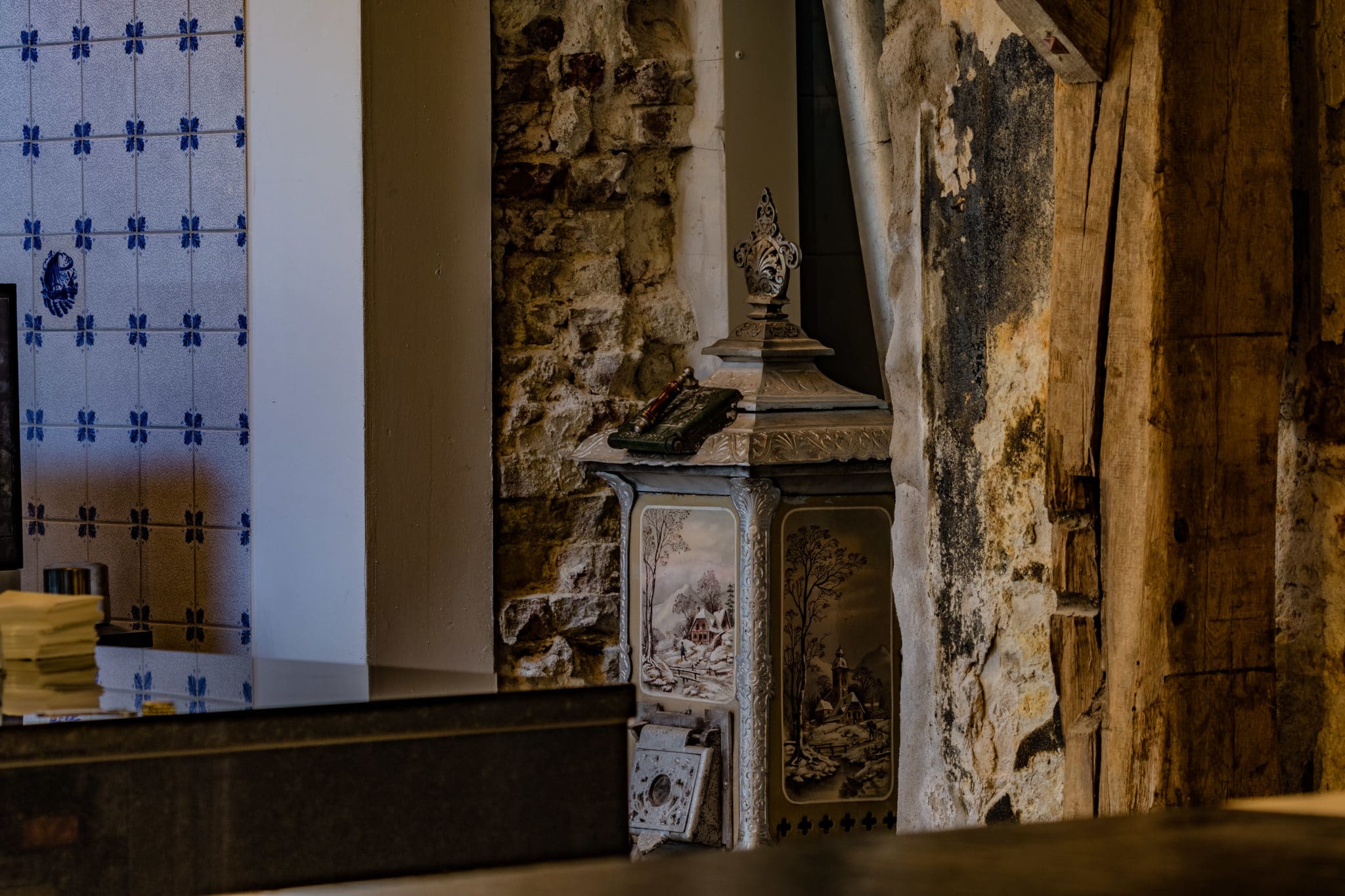 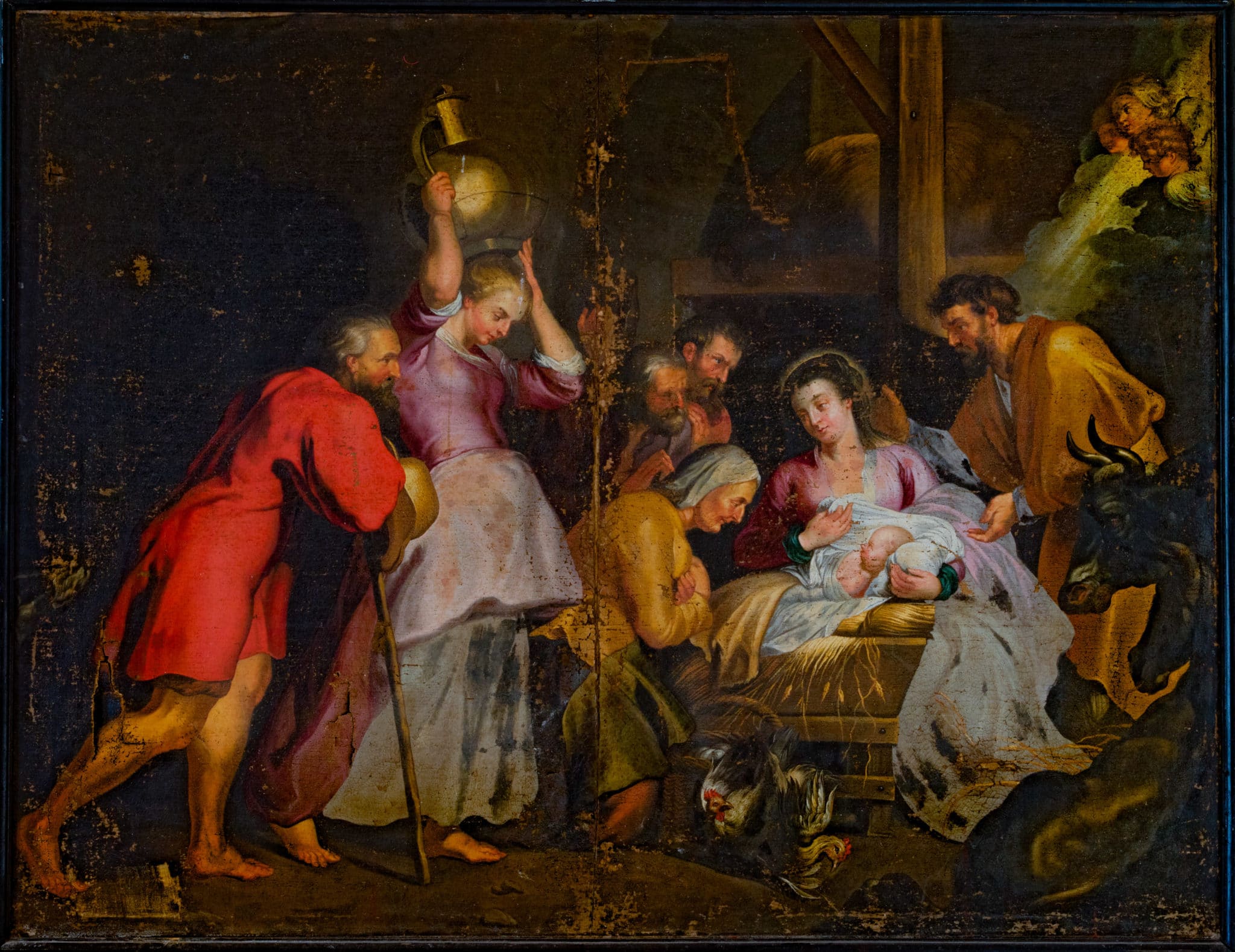 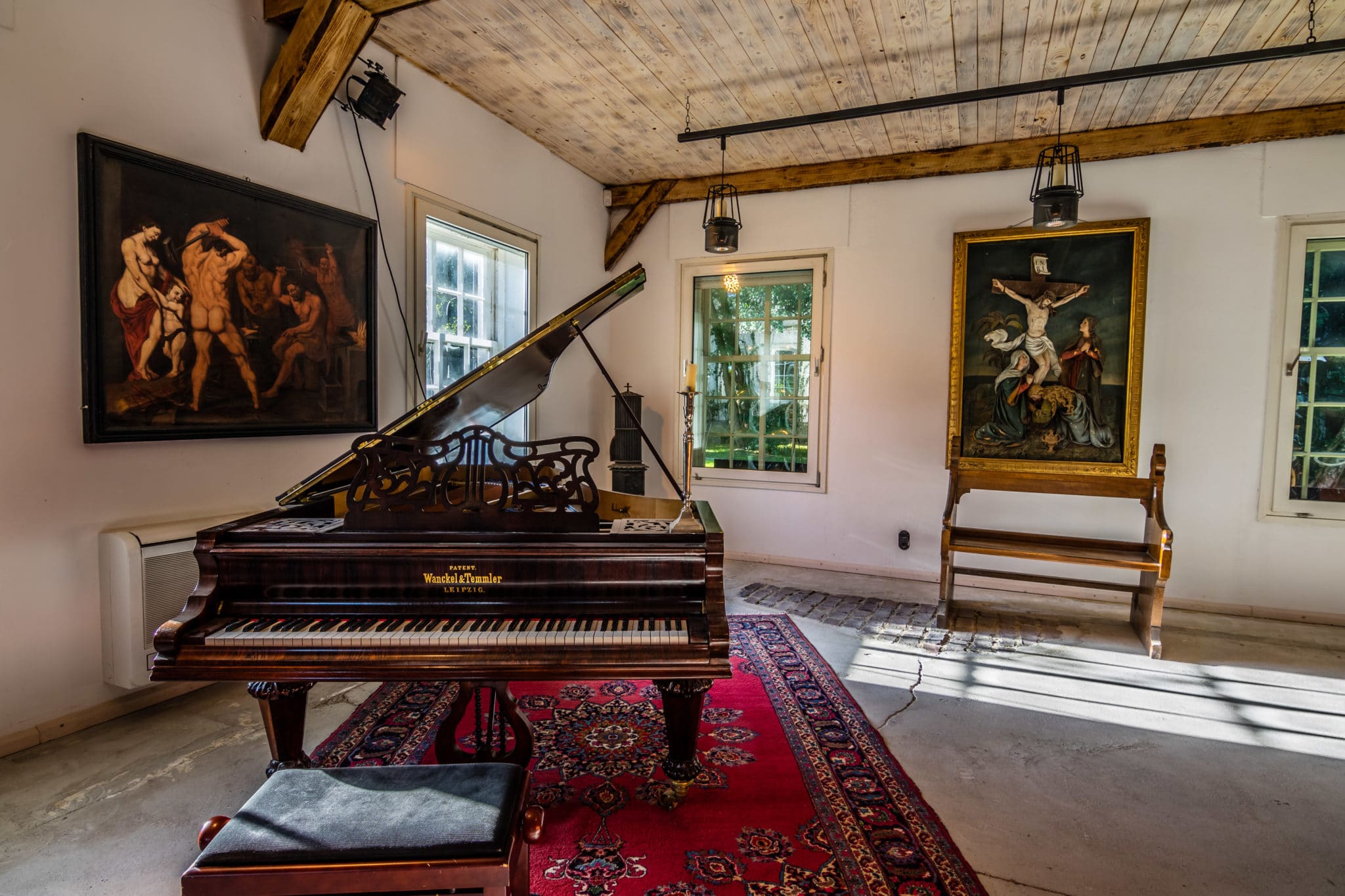 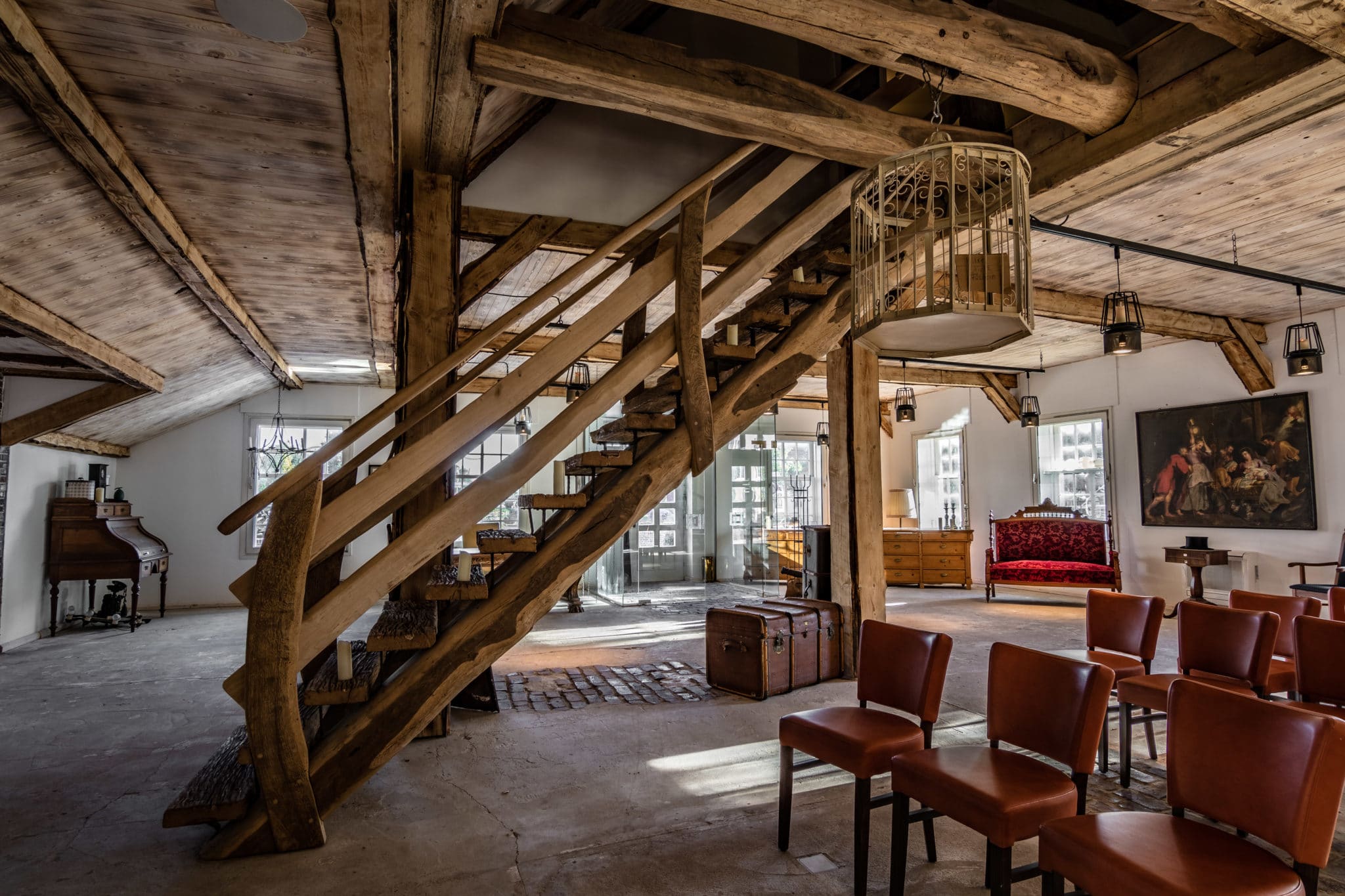